The strength of Tourism is untapped quality of vast wilderness areas, the massive Wildlife Migration at Boma and Badingilo National Parks; the great rapids and water falls, the well documented cultures of known South Sudanese Tribes and unique combinations of Nature, Heritage and Culture.

These attractions are valued by international visitors as exemplified by growth of tourism investment throughout other Eastern African Countries.

Therefore, the Government of the Republic of South Sudan recognizes that Tourism and Hospitality Industry has potential to contribute to economic
growth. 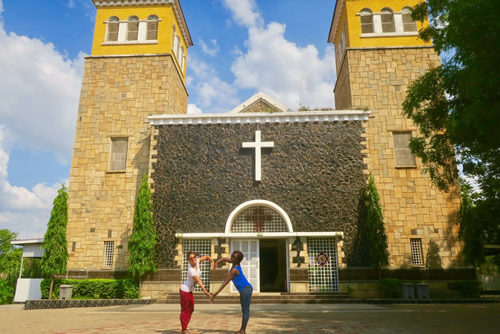 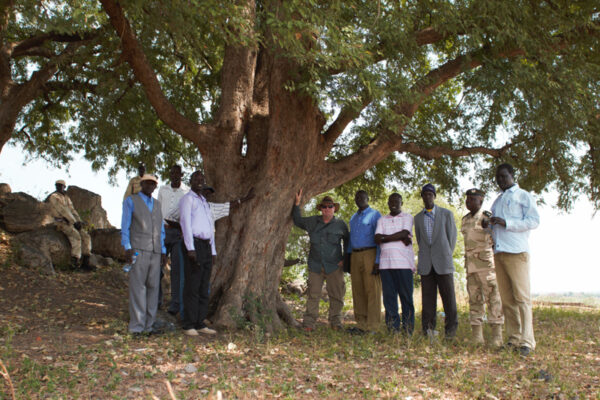 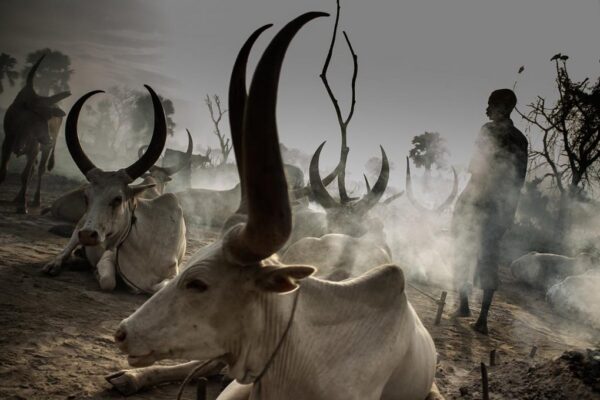 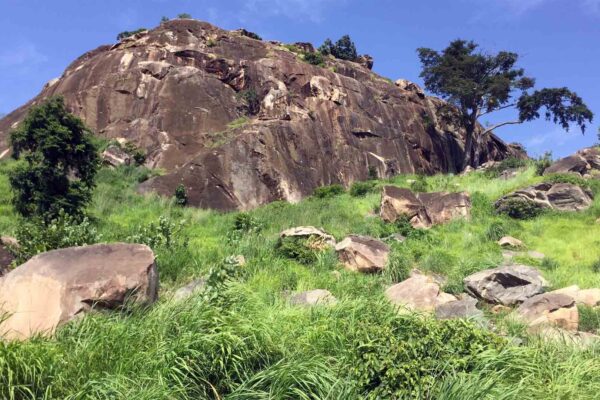 A landlocked country in Eastern Africa

With an area of 644,329 Km2 and an estimated population of 12.2 million, the country has a low population density- at 19 people per Km2 Population growth is estimated at 3.2 per cent per year, one of the highest rates of demographic expansion in the world.

English, Public Language - Arabic and Others.

South Sudan has tropical type of climate, with high humidity and significant rainfall. Though there is regional variation due to altitude and terrain the rainy season affects all parts of the Country and occurs from April through November annually. While the dry season is from December to March.

located on South Sudan’s border with the Democratic Republic of the Congo.

Rooms and rates are subject to availability after final confirmation.
Daily itinerary will be announced upon confirmation
Adior tours and travels accepts no liability for any damage, loss, injury, accident, death, delay, cancellation, or irregularity that may occur in the course of making tour arrangements.

Management reserves the right to charge additional costs due to delays or changes in flight schedules, buses or other services, weather conditions, strikes, wars, quarantines, and other causes, and all such losses or costs shall be must be borne by the client. 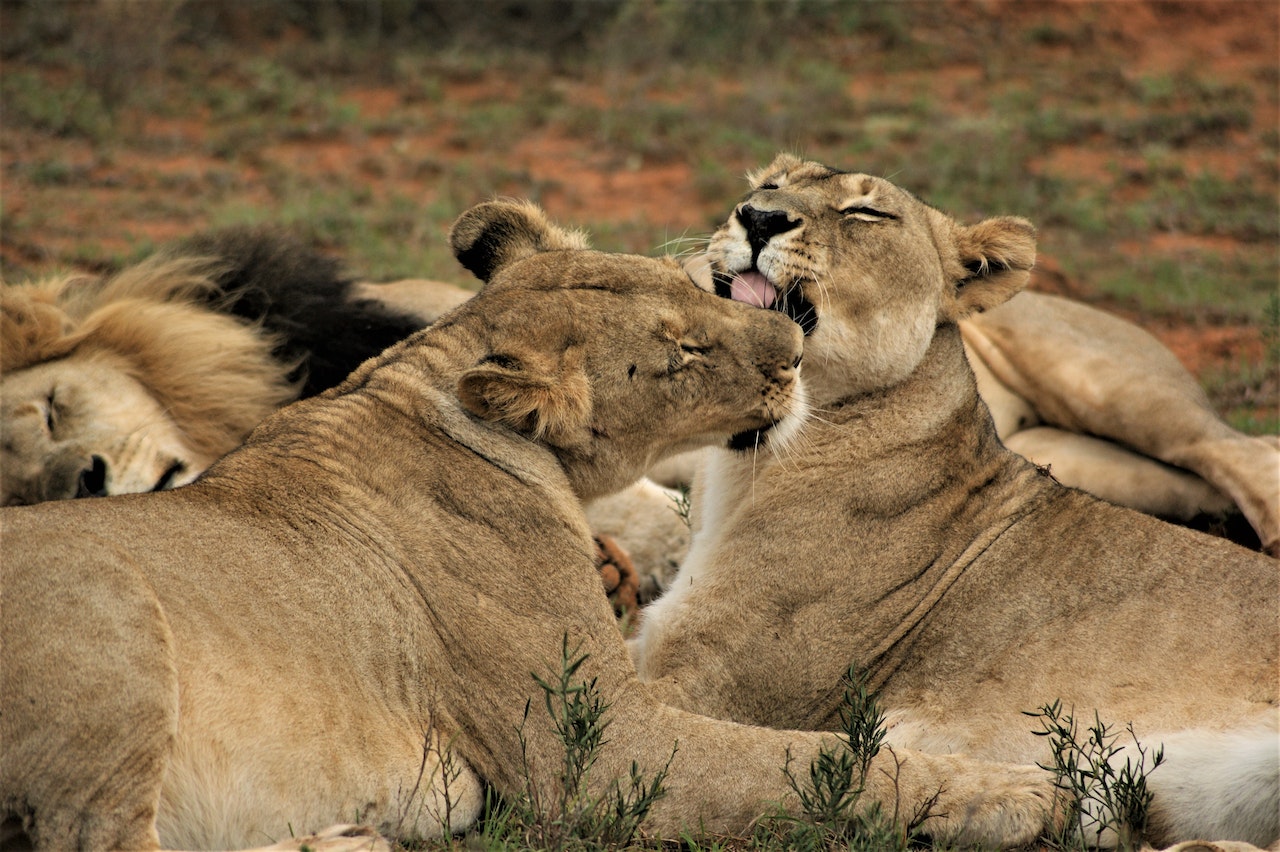 Nimule National Park, the most easily accessible of South Sudan’s national parks, was established under British rule in 1954 and spans 540km2 along the border with Uganda. It straddles the White Nile River, with wildlife freely moving back and forth. Visitors can see elephant herds while crossing the river by boat to Opekoloe Island, and…
Wildlife Tours

This Mundari South Sudan trip will take you to Tarekeka, a unique tribe in South Sudan, to the north east of Juba. The Mundari are farmers, cattle herders, and agriculturalists who live in dispersed villages. They live a mostly traditional lifestyle. They have a strong cultural belief that young men and women should be marked…
Tribal Tours 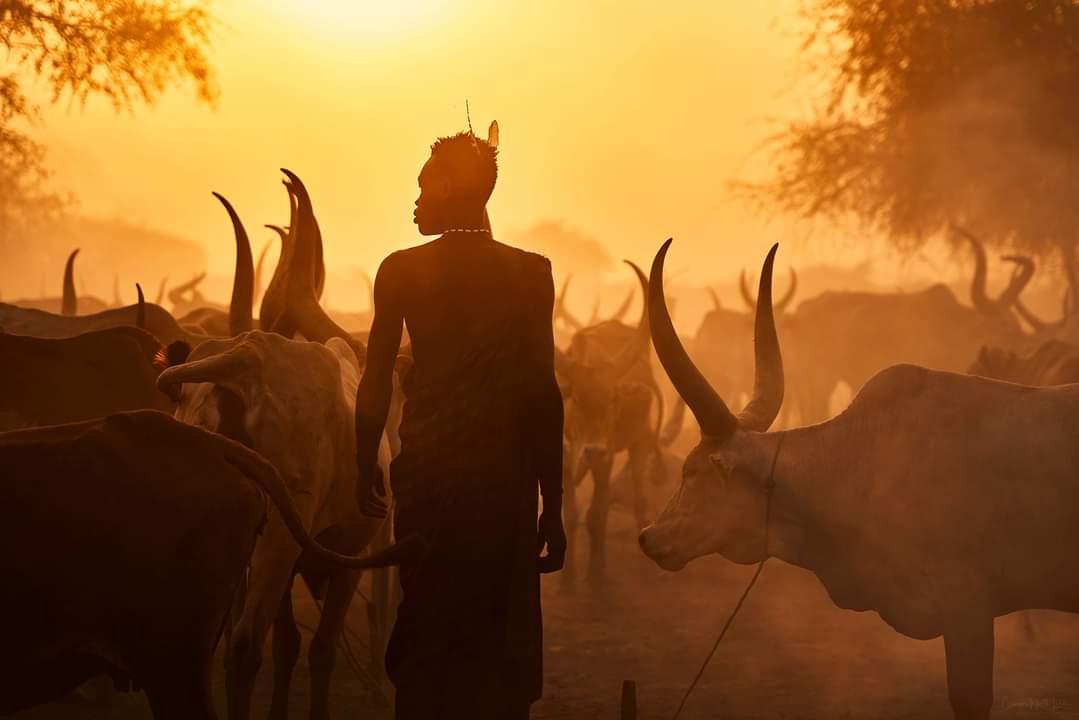 This excursion will take you to Sudd (Bahr-el-Jebel system) The Sudd swamps in southern Sudan are among Africa’s most important wetlands for birds. The Sudd has three protected areas: Shambe National Park, Fanyikang and Zeraf Game Reserves, and the Bahr-el-Jebel system, which is the part of the swamps that will be most affected by the…
Cultural Tourism
Tribal Tours
Wildlife Tours