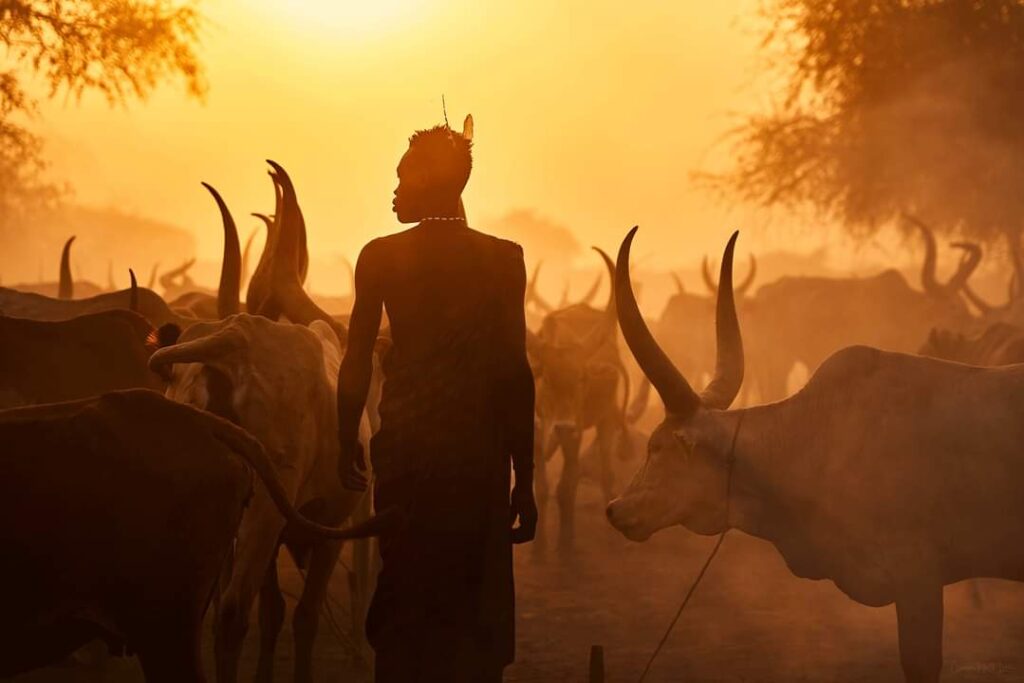 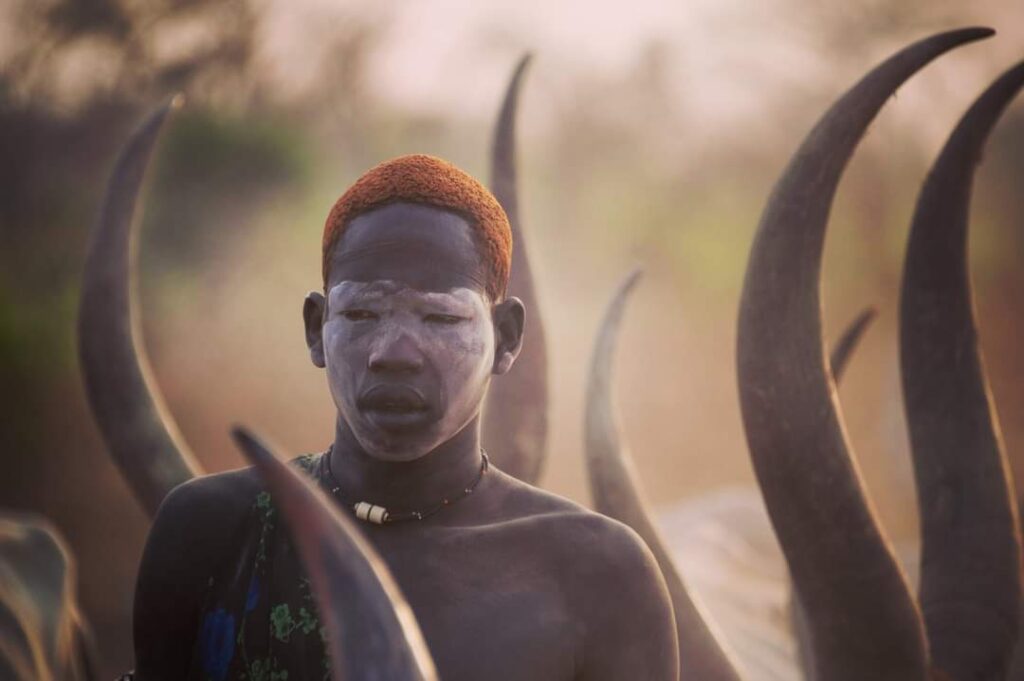 This excursion will take you to Sudd (Bahr-el-Jebel system) The Sudd swamps in southern Sudan are among Africa's most important wetlands for birds. The Sudd has three protected areas: Shambe National Park, Fanyikang and Zeraf Game Reserves, and the Bahr-el-Jebel system, which is the part of the swamps that will be most affected by the Jonglei canal when it is completed. The Sudd is currently treated as a single site, which includes the three protected areas and much of the Bahr-el-Jebel system between the towns of Malakal to the north and Bor to the south. The Sudd swamps have by far the most Shoebill Balaeniceps rex population.

The journey will also take you to remote South Sudanese tribes known for their nomadic lifestyle. This is South Sudan's high point. The journey will take you to TAREKEKA in the north-east of Juba to learn about one of South Sudan's unique tribes, the MUNDARI. These are farmers, cattle herders, and agriculturalists who live in small villages. They live a mostly traditional lifestyle. They are distinct and identify their young men and women by a series of parallel "V-shaped scars on their forehead.

From there, we'll visit the DINKA, LARIM/BOYA, and TOPPOSA tribes in KAPOETA, as well as the remote JIYE tribe.

Arrive in Juba, South Sudan's capital. The guide will pick you up at the airport and take you to the hotel. The rest of the day is free for relaxation or exploration.

Rainbow Hotel or something similar

There is no meal.

Lunch and dinner are served.

Get up at 5:30 a.m. to prepare for the visit and photography. This is the mooring where you can see the villagers' early morning activities. You will see boys washing their hair with cattle urine and dying their hair. Women gathering cattle dung to cook food, etc. We drive to another Mundari settlement when the Mundari leave with their cattle.

Drive for an hour through the South Sudanese bush to another Mundari cattle camp. We'll camp near the Mundari settlement. We evolve.

Visit their camp and villages, where scarification of the face and body is still practiced today.

Tents for accommodation
BLD meal
Camping for the night

The Mundari kept me company all day and night.
We woke up early today, as usual, and spent half of the day in this village.
Drive to another Mundari after lunch. This will allow us to meet and photograph other Mundari people.
Camp out for the night.
BLD meal
NB- The best times for photography are late afternoon, beginning at 4:00 p.m., and early morning, beginning at 5:00 a.m. The villages are mostly deserted the rest of the time.

Get up early and pay another visit to the Mundari.
Depart at 9:30 a.m. for Juba in time for the 11:30 a.m. flight to Kapoeta, home of the Topposa people.
Visit the daily market in Kapoeta and mingle with the Topposa.
Drive to Camp 15 around 2:30 p.m. to see the Larim.
Drive back to Kapoeta in the late afternoon. This night can be spent with the Larim as well.

Visit the Topposa tribe by driving through the Koteen mountains.

Drive to Pariyang in the afternoon to see the gold mining activity along the riverbanks. Drive back to Kapoeta in the late afternoon.

In Kapoeta, stay at the Kuleu Hotel.
BLD meal

Drive to the river LAMORIYANG early in the morning to see the day-to-day gold mining activity.
Return to Kapoeta in time for your flight to Juba. After lunch, drive to a nearby Dinka village to meet the DINKA tribe.
Return to Juba for the night.
BLD meal

Yirol is a boarding spring to the Shambe national reserve and the heart of the Sudd/wetland, also known as the Great Swamp.
Overnight stay at Paradise Lodge
BLD meal

Drive 56 kilometers to Shambe Natural Reserve for a full day visit before returning to Yirol for the night.
Overnight The Paradise Lodge
BLD meal

The drive back to JUBA takes all day.
Rainbow Hotel Overnight